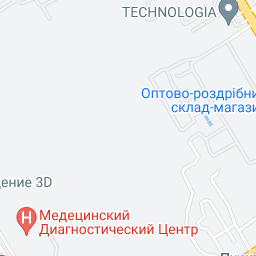 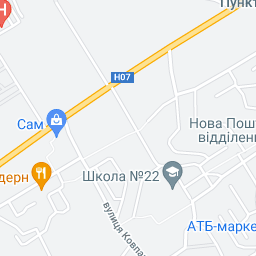 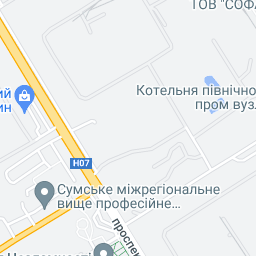 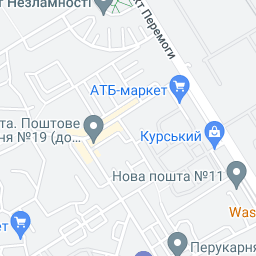 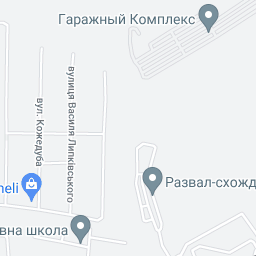 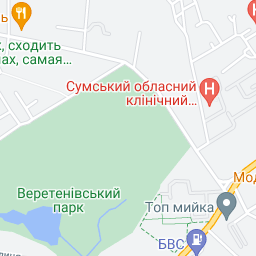 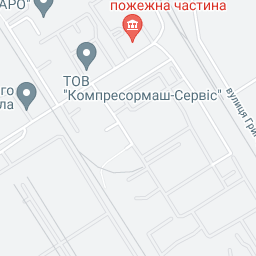 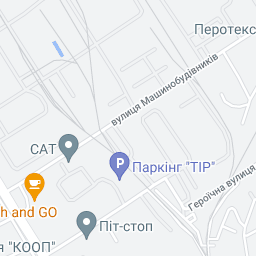 
HISTORY OF THE FIRM AND DEVELOPMENT

Private Enterprise "BAS" began its existence in 1992 with one person and a powerful computer based on Intel 286 (1 MB of memory, 16 MHz processor, and 40 MB hard drive). The first development was a payroll accounting software. It was made on Dbase4 for the regional department of public education and for the Komsomol Company "Impulse".

The following works were on medical statistics. Also has been done work with the processing of statistical stamps, and all sorts of statistical reports of medical institutions. The programming was done in Clipper, which became the main language for the next few years.

Also on Clipper language, accounting was created. Such modules as salary, accounting of materials, fixed assets, and finance were developed.  It was hard to do a lot of multiplayer work on Clipper.

With the Housing and Utility Sector, work began for the first time in the autumn of 1992, where the "TEPLO" complex was developed, whose task was to calculate the release of thermal energy (heating, hot water, steam) to legal entities. Subsequently, the "TEPLO" complex was introduced at the enterprises of the city of Sumy and in all district centers of the Sumy region.

In 1997 the module "Abongruppa" was developed, which is intended for automation of mutual settlements with the population for utilities. "Abongruppa" was introduced and used at heat supply enterprises in the city of Sumy and throughout the Sumy region. In this program written on Clipper, built-in tools had already been implemented: a documentor, database structure management tools, creation and adjustment of settlement procedures from the configuration mode of operations. The development was done in Clipper 5.2, where the database is organized in DBF files.

In 1997-1998, an accounting software package was developed consisting of Salary, Warehouse, and accounting of materials, mutual settlements with partners, Fixed Аssets, Balance. Accounting could be made simultaneously through several plans of accounts, each of which was intended for solving individual accounting problems.

The increasing demands on the reliability of data storage and protection, the increase in the volume of processed information, the expansion of functionality and the emergence of new hardware and software, led to the decision to develop a new version of the programs on new tools. The most terrible drawback of Clipper was that when you increased the number of file entries to hundreds of thousands in multi-user work, it began to fail when recording information, made mistakes in addresses and spoiled existing data. Then he could no longer be used.

In 2002, based on the PC "BAS" was built a new version of the complex "SBYT"("SALES"). Settlement Centers for work with the population, including the functions of accounting for the release of services, mutual settlements, benefits, subsidies, legal services, preparation and recording of court actions were introduced in the cities of Sumy, Shostka, and Akhtyrka.

In 2003, based on the PC "BAS" developed an accounting system, which easily adapts to enterprises of different structures. It includes modules: Balance, Salary, Mutual settlements with partners, Material and warehouse accounting, Fixed assets, Calculation of the cost of production, Formation, and accounting of the structure of production costs, Planning and economic preparation of production, Rationing of labor and wages, Accounting for works, etс. The complex was applied at enterprises of various types: light industry, budget enterprises, small and agricultural enterprises.

In 2005, work was under way to finalize the developed programs to the level of software products. The documentation was being worked out. The capabilities of the BAS toolkit were supplemented by version support functions and the process of executing scripts for updating was automatized. An active site was being developed. Demonstration versions of the software were created.

In Ukraine, the program "BAS-Population" was introduced in the cities of Shostka, Akhtyrka, Sumy region, in Kramatorsk, Donetsk region, in the Ukrainian city of Kiev region, in Sumy.

Changed orientation to customers from Europe and America. We are implementing mobile application projects for the American management company (Housing and Public Utilities), an aggregator of world cultural events for the German partner.

On the topic of billing in the housing and communal services, we are creating a cloud solution for small suppliers of public utilities, we are opening a data center for utility providers on our equipment.

We are developing a new direction for us - sites for educational institutions, designed for online learning.